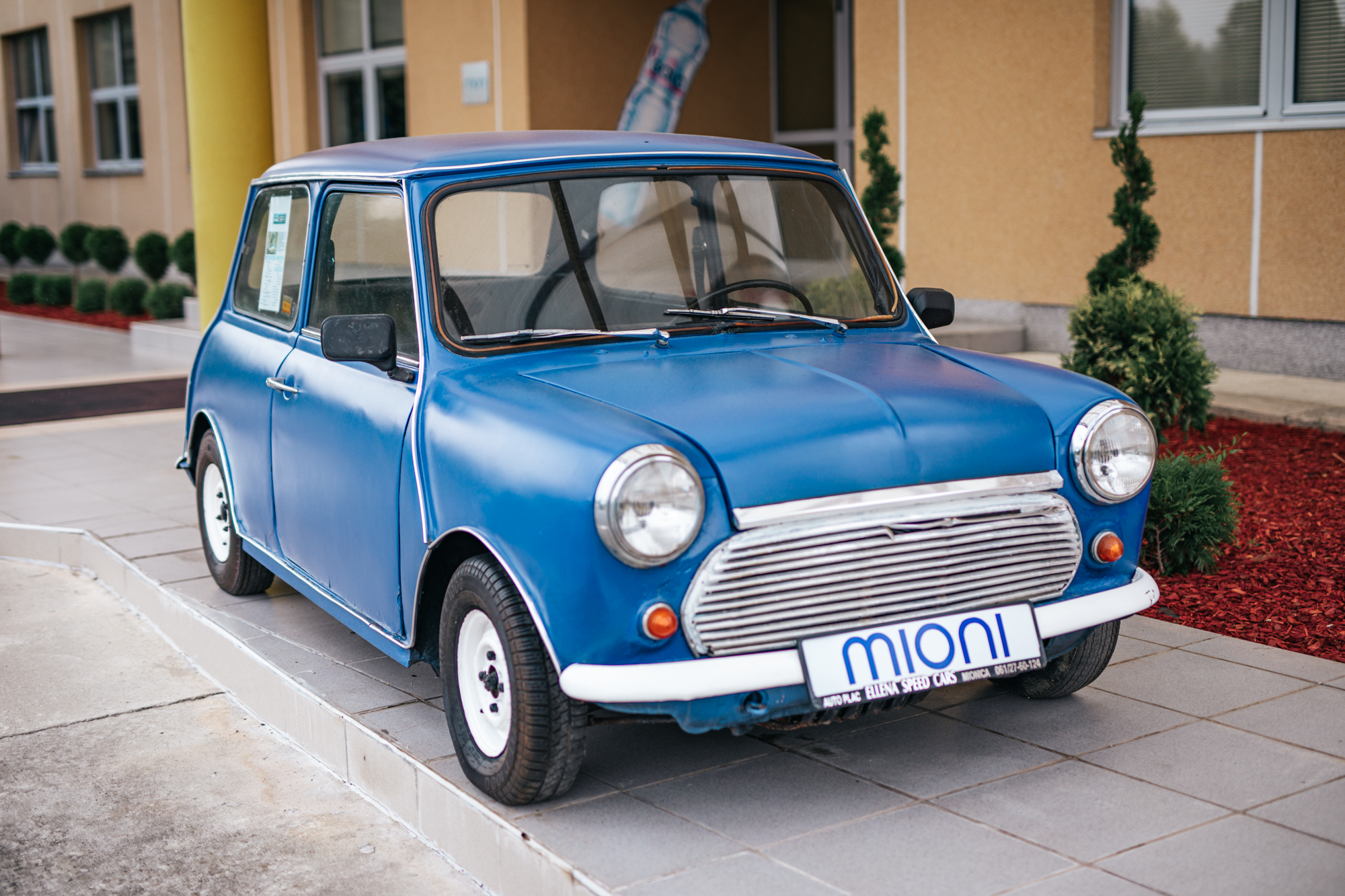 OUR MISSION AND VISION

MIONI’s mission is to provide products that meet the requirements, needs and expectations of consumers,  as well as other legal requirements and regulations.
MIONI’s vision is to conquer new markets and become a leader in the Balkans by constantly developing production capacities and improving product quality. 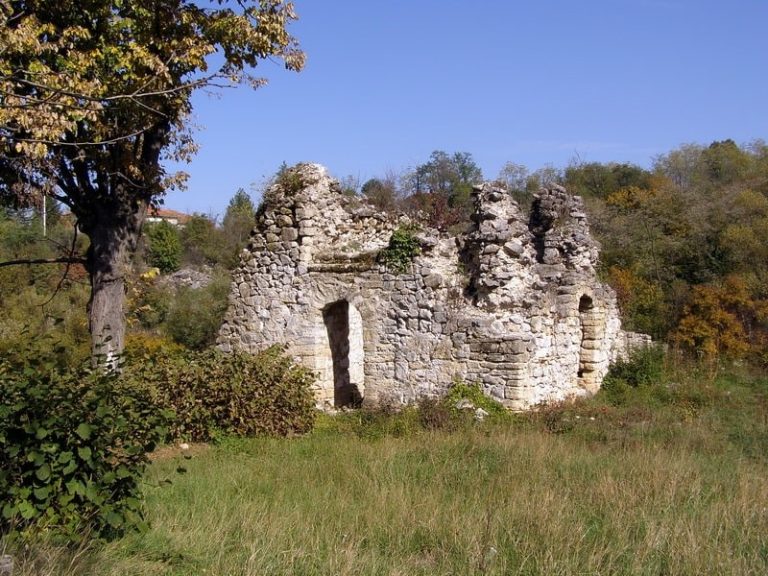 History of the village Ključ

Near Mionica, in the village of Kljuc, in the 15th century, a medieval necropolis, Velimirovi dvori, was built, which three centuries later was declared a cultural monument of great importance for Serbia. Today, we remember only the legend of the origin of the imposing monument. According to the same, the sultan's vassal, Velimir, took part in the battle near Belgrade, and for his merits he received the village of Kljuc and several other villages, where he built his "courts" in Kljuc and managed that estate. Several centuries later, Mionica, as an important, cultural and tourist part of Serbia, is known primarily for its thermal waters and healing mud, as well as the nature that surrounds it. 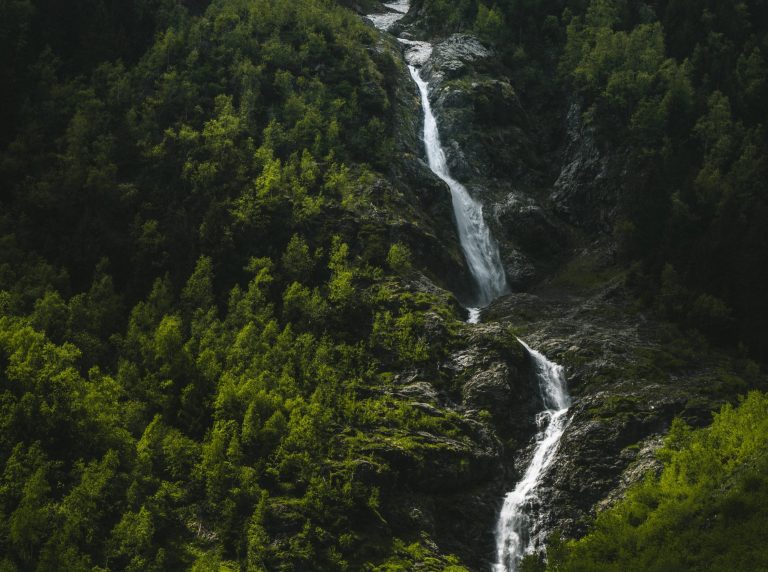 The Mionica spring, which was discovered at the end of the 18th century, provides water of exceptional quality thanks to many years of natural filtration through layers of granite and limestone from the slopes of the Maljen mountain. 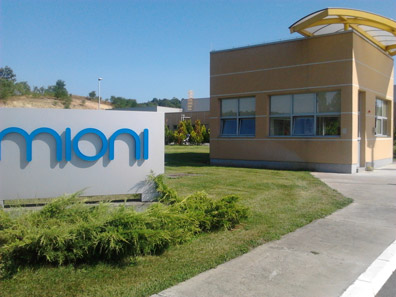 Opening of the factory

The Mioni factory was built and officially opened in 2007 in a complex with a total area of ​​10 ha. The 20 l / s well from which the Aqua Gala is pumped is provided within the Mioni factory and is located at a depth of 150 m. Aqua Gala water belongs to the sources of untouched nature, because at the time of the creation of this water basin, people did not leave any impact on nature. Within the factory, two lines have been installed, German technologies, which have set new quality standards in the domestic market, for bottling its own water brand Aqua Gala - line for non-carbonated water filled in PET packaging with a capacity of 12,000 b / h and line for the production of mineral water in glass packaging with a capacity of 6,000 b / h. 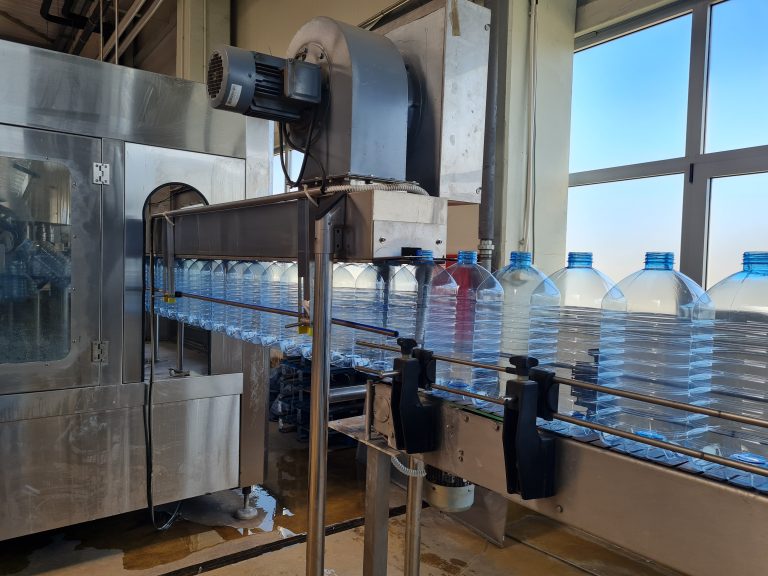 Launch of the balloon filling line

Production is expanding with the introduction of a 6-liter balloon package, which is bottled on the new Thomason machinery line for filling balloons with a capacity of 1,000 b / h. 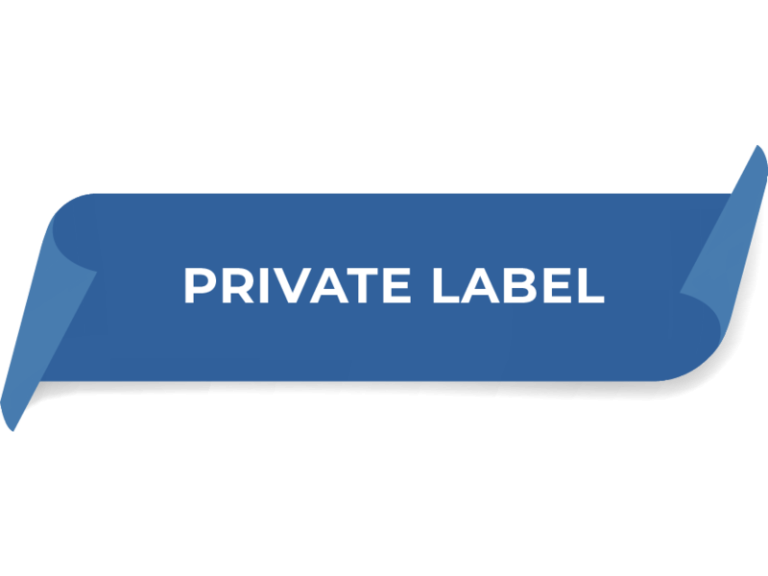 Start of production of the first Private Label product

Mioni starts service production of still water for retailers. The first Private Label product under the Premia 1.5 l brand in PET packaging went out of production in September of that year. 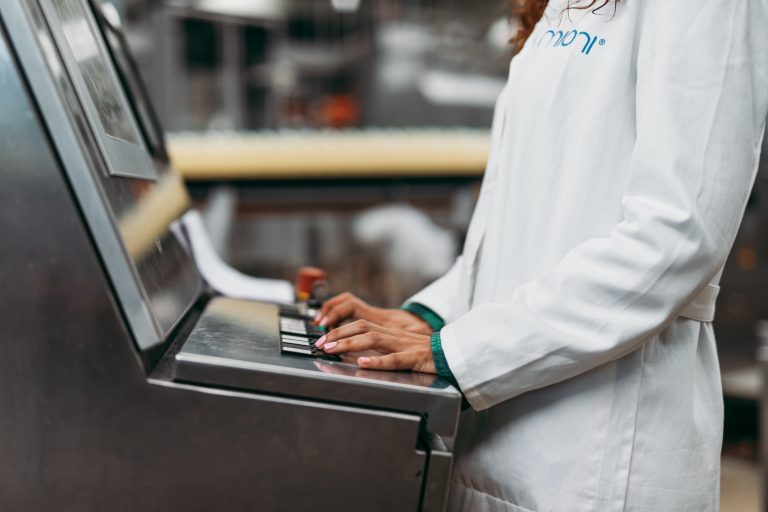 The company is starting to fill an 18.9-liter package for watercooler appliances that it refills for other companies. 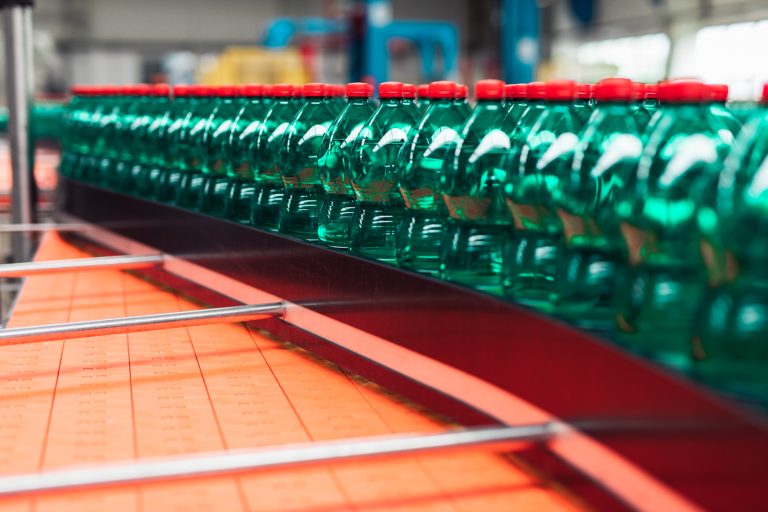 Mioni's product range is being expanded with the introduction of Aqua Gala - carbonated water, which is filled in PET and glass packaging. 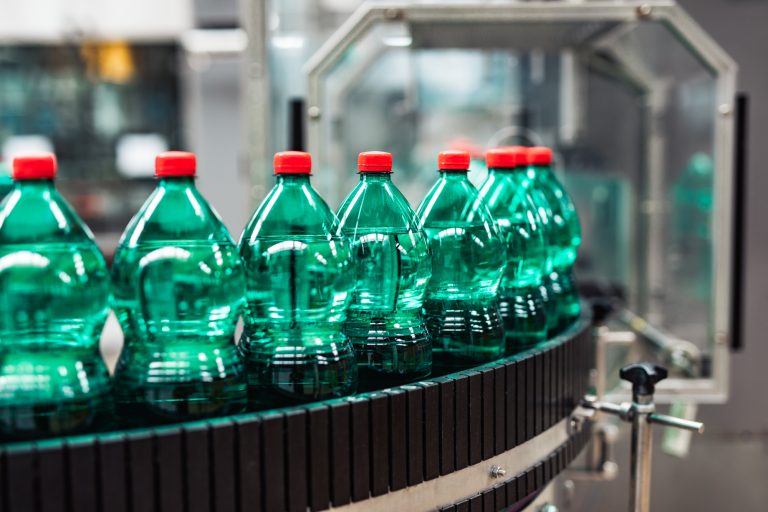 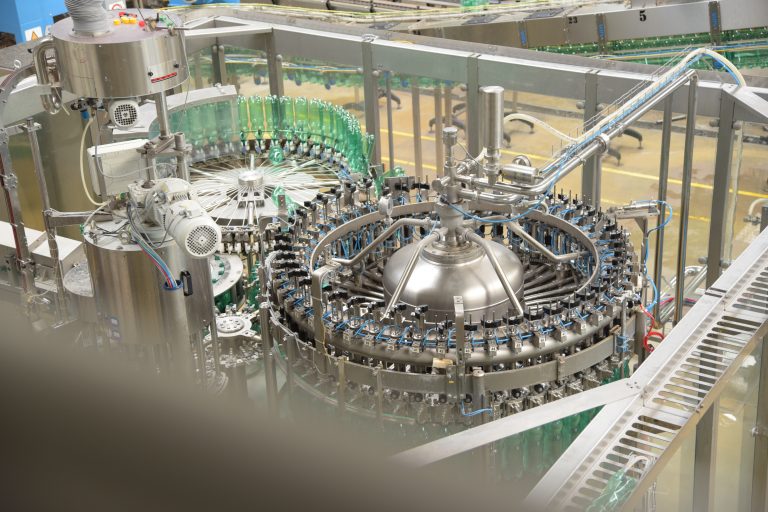 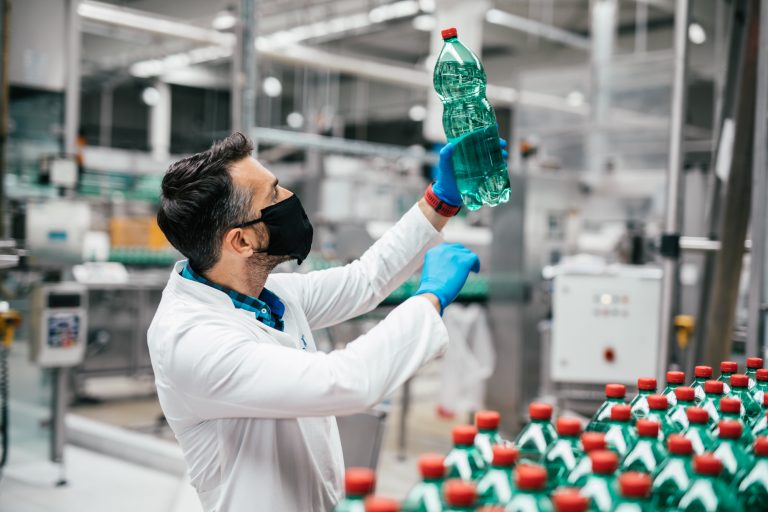 Mioni is the 4th largest producer of water.

With a portfolio of 83 items, 22 under the Aqua Gala brand and 61 Private Label products bottled in the factory, the company is the fourth largest producer of water in Serbia and becomes one of the leaders in the production of private label products in the category of water and OBP. 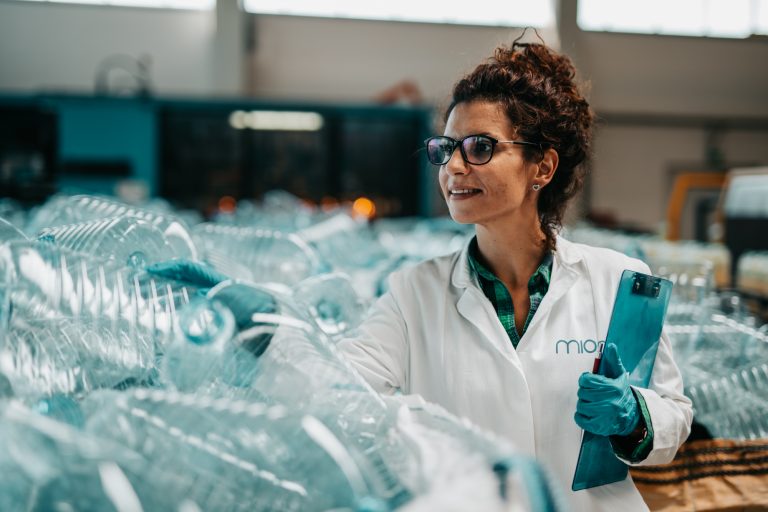 Expansion of the balloon bottling line

Installation of a new line for bottling balloons, with a capacity of 3,600 b / h, which is the most modern line of this type in Serbia. By expanding its beverage preparation plant, as well as numerous investments in technical and technological improvements, the company continues to develop its production capabilities and the quality of service it provides to its partners. 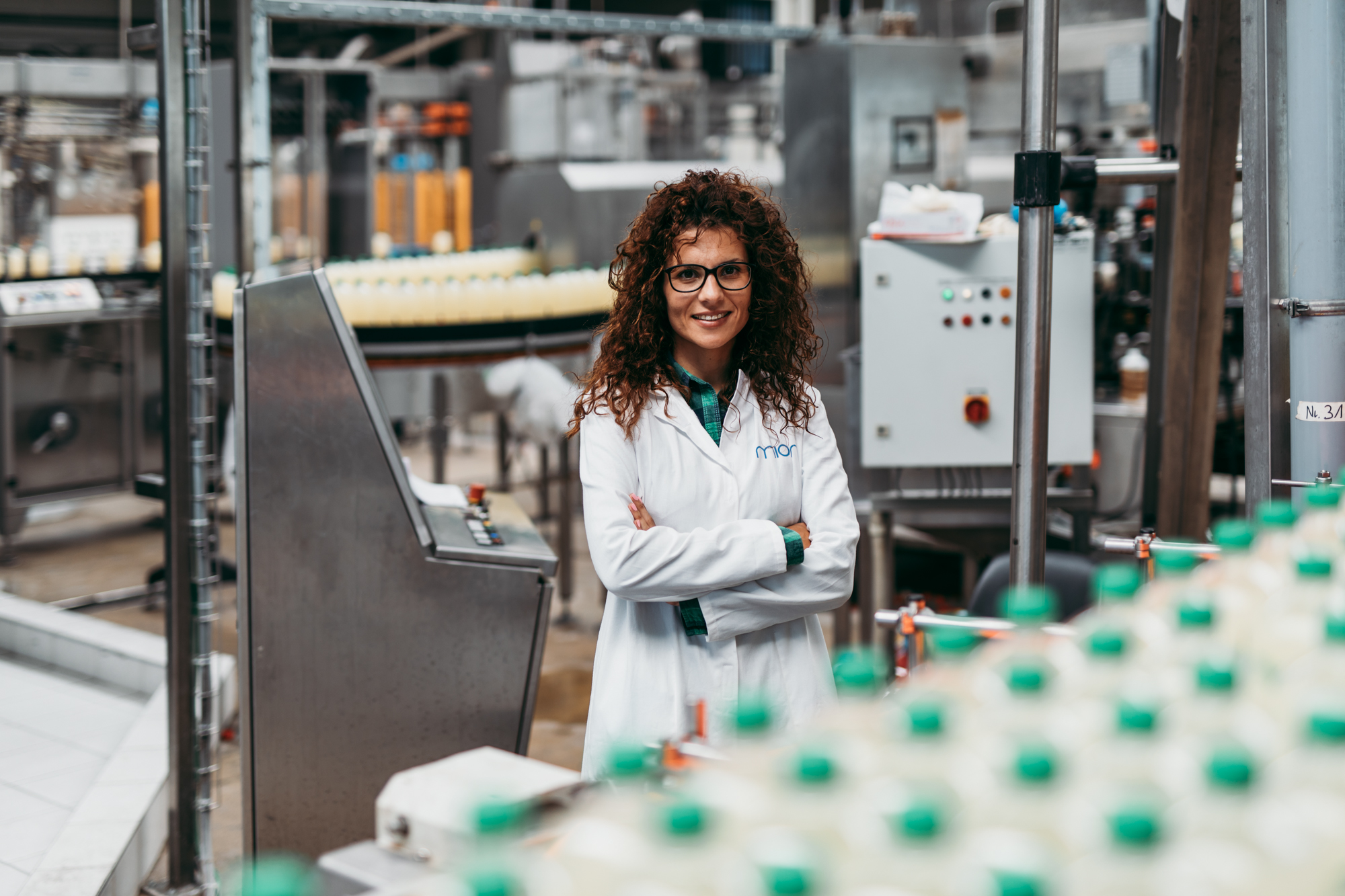 Become part of our team!

Every Mioni employee is a key element in achieving success. That is why we attach great importance to the satisfaction, well-being and professional development of our employees, as well as to building a healthy working environment and a strong team spirit. In achieving this goal, we rely on the latest methods and tools to ensure a modern, fair, objective and enjoyable selection process in accordance with the characteristics of the candidate and the requirements of the position.  In order to support our employees, we offer training that will contribute to the development of skills, we provide support to parents, and employees can join the Delta racing team.  If you want to be part of our team, take a look at the open positions below. If your qualifications are in line with our current needs, we will contact you.

Send us your CV to office@mioni.rs

The Mioni factory respects and follows the principles of sustainable development, which aim to improve both business and the development of the community as a whole.

As a member of Delta Holding, Mioni is included in the strategy aimed at further development of the company, and in accordance with the sustainable development goals defined by the 2030 agenda of the United Nations.

Mioni’s activities and progress in sustainable business practices have been published annually since 2008 in Delta Holding’s Sustainability Report.